Nominations for the 2010 CFDA Fashion Awards 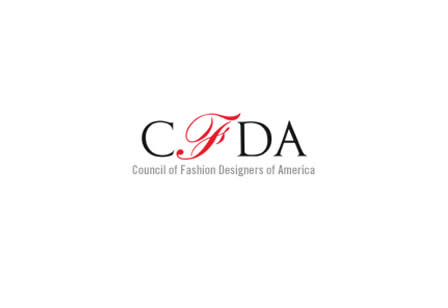 The Council of Fashion Designers of America (CFDA) announced the nominations for the 2010 CFDA Fashion Awards on March 17th at an exclusive event hosted by Nadja Swarovski and Diane von Furstenberg at the designer’s studio in the Meatpacking District.

And, as it is every year, the CFDA honorees were also announced, with Michael Kors, who will received the Geoffrey Beene Lifetime Achievement Award on top of the list. The CFDA Board of Directors chose to honor Alexander McQueen with their Special Tribute Award.

Below is the list of Nominees and Awardees as released by the CFDA:

Womenswear Designer of the Year

Menswear Designer of the Year

Accessory Designer of the Year

The Swarovski Award recipients in each category will receive generous financial support from Swarovski as well as exposure to the company’s vast and innovative Swarovski crystal resources.

This year will again feature The Popular Vote Award sponsored by L’Oréal Paris, giving the public the opportunity to vote for its favorite designer. The online site, hosted by Women’s Wear Daily, will present looks from designers of womenswear, menswear, and accessory design and includes a write in option.

The 2010 CFDA Fashion Awards winners will be announced at the annual gala, generously underwritten by Swarovski, on June 7 at Alice Tully Hall at Lincoln Center.