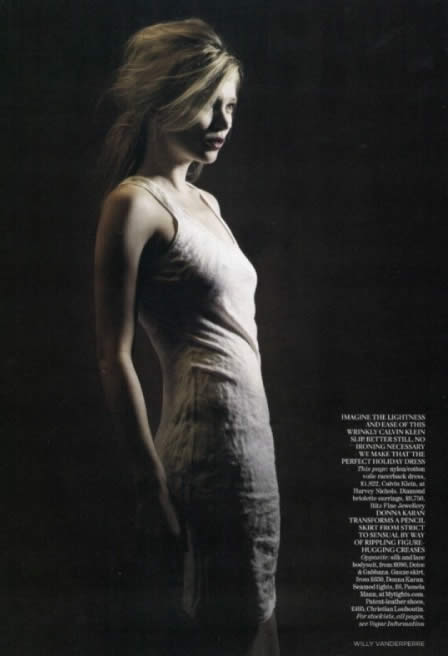 Katherine “Kate” Ann Moss (born 16 January 1974) is an English model. She has appeared on over 300 magazine covers. She is known for her waifish figure, uncommonly short height for a fashion model, and appearances in many advertising campaigns. She is also notorious for her high-profile relationships and party lifestyle. In 2007, she came 2nd on the Forbes top-earning models list, estimated to have earned $9 million in one year.

Christopher Bailey at the Metropolitan Museum

Frankie B Jeans + HER2 Gene