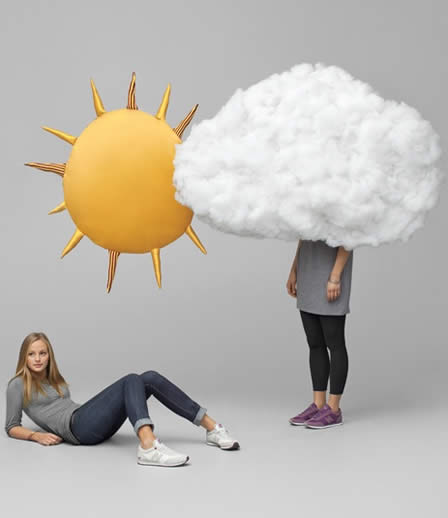 The project, a creative collaboration between New Balance, Swedish film director Jesper Kouthoofd and New Balance Lifestyle agency of record, Mother New York, was designed to revolutionize the way New Balance connects with the consumer and creates a new method of communication with the brand’s audience. Over the course of eight days, the first 88 (of 365) films were shot in Stockholm in a truly collaborative effort. Mother, New Balance and Jesper worked collectively to build film sets, engineer the film shoot and bring the project into existence. 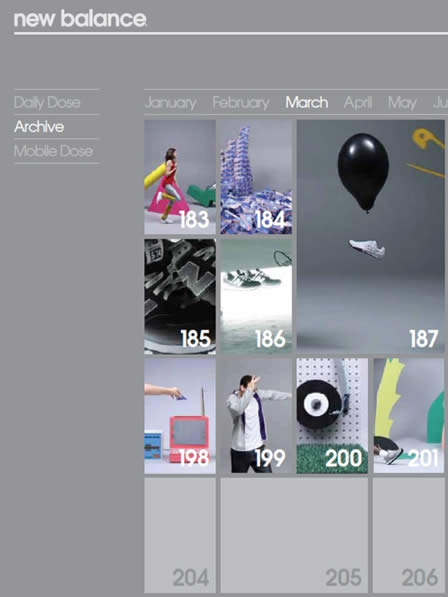