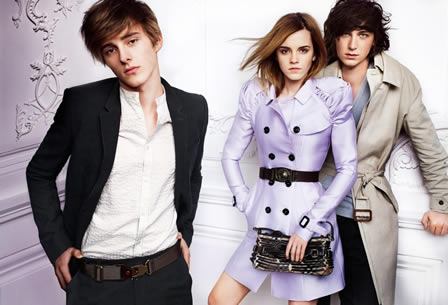 Burberry has launched its spring 10 advertising campaign, which once again features actress Emma Watson and was shot by Mario Testino. 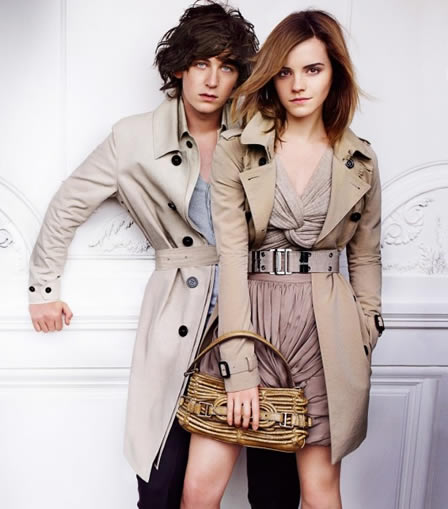 Christopher Bailey, Burberry chief creative officer, said: ”This campaign celebrates our heritage and our timeless Burberry icons. The energy of the images and the dynamic cast reflect the different attitudes and expressions of the Burberry guy and girl.

“We’ve worked again with Emma Watson who has a classic, effortless beauty and is incredibly talented.

“I wanted to capture some of the excitement that you feel on set when all these different creative attitudes and personalities come together. Mario has shot these as both stills and video so we can share some of that energy with a wider audience”. 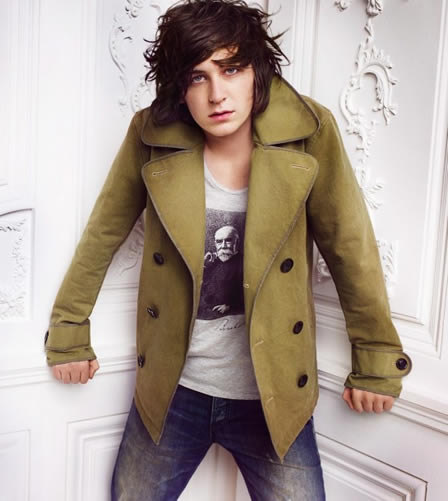