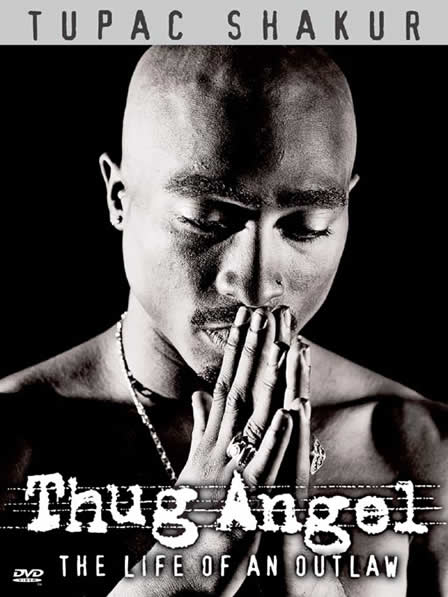 The new Thug or Angel brand is a direct tribute to Tupac Amaru Shakur, the original Thug Angel. The brand chose to introduce the question into the 2pac contridicition in terms as a recognition that the Angel superseded in Thug in the end. Kitmeout has been informed the brand will develop an innovative collection of curb to boutique menswear including knitwear and denim.

Tupac Amaru Shakur (June 16, 1971 – September 13, 1996), also known by his stage names 2Pac (or simply Pac) and Makaveli, was an American rapper. He has sold 75 million albums to date and is one of the best-selling music artists in the world. In addition to his status as a top-selling recording artist, Shakur was a promising actor and a social activist. Most of Shakur’s songs are about growing up amid violence and hardship in ghettos, racism, problems in society and conflicts with other rappers. Shakur’s work is known for advocating egalitarianism.Shakur was initially a roadie and backup dancer for the alternative hip hop group Digital Underground.

On the night of September 7, 1996, Shakur was shot four times in a drive-by shooting in Las Vegas, Nevada. He died six days later of respiratory failure and cardiac arrest at the University Medical Center. 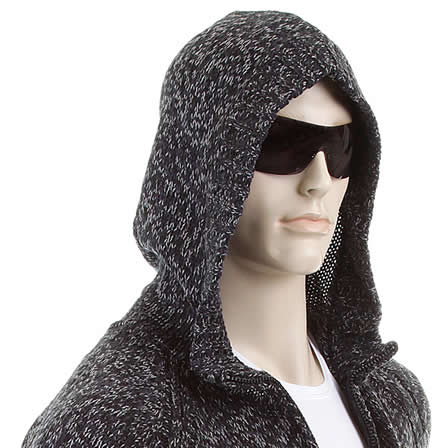