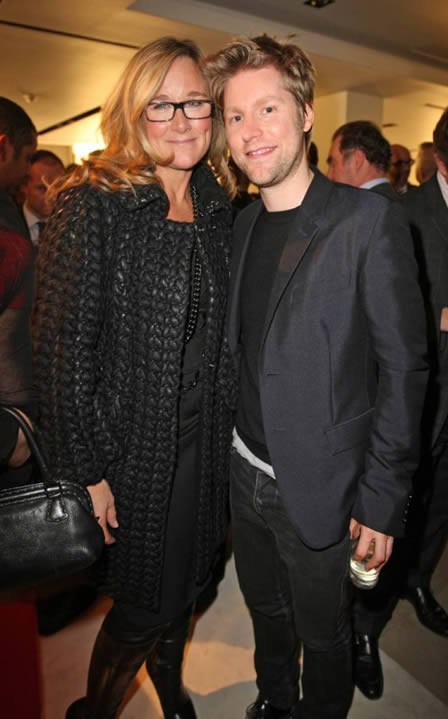 The magazine celebrates the top 1,000 people who are doing most to shape and change London, broken down in 24 categories including Fashion and Retail, Art and Design, Politics, Literature, Environment, Education, Music and Sport.

Led by Burberry Chief Creative Officer Christopher Bailey, the dynamic interior of Horseferry House has been designed with reference to the quintessentially British values that the brand represents.

Horseferry House was officially opened by HRH The Prince of Wales in October 2009.