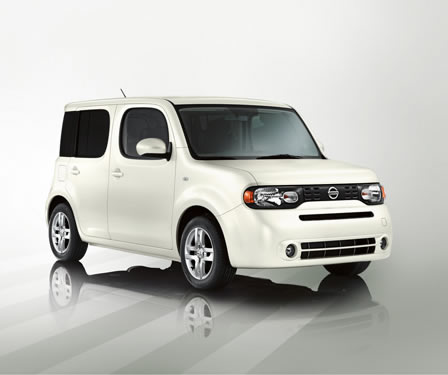 The latest to join the ever-swelling wave of pop-up stores are three ephemeral holiday boutiques that opened simultaneously today in Paris, London and Berlin. Each was created with Colette to fete the launch of Nissan’s latest car model, the Cube.

On offer in the stores, which will remain open through Dec. 31, are more than 80 objects by Japanese designers who have been cherry-picked by Colette. These include a “music balloon” by Yuento, a paper cup holder by Bonboog, the Wajima Collection’s quilt sofa and Tate Otama kitchenware.

Operating as shops during the day, the locations morph at night. Between 8 p.m. and 12 a.m., they are devoted to special events. In Berlin, these include Tokyoite cinema screenings, fashion presentations by Yazbukey, E2, Mary Katrantzou and Irina Shaposhnikova, plus a slate of happenings. WWD