Six Scents – creativity with a conscience 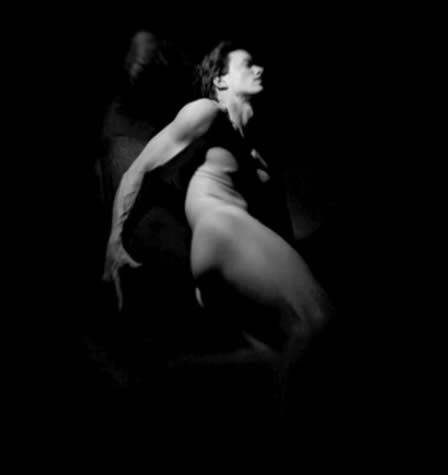 Six Scents: Series Two explores the relationship between artist and nature through a collection of six fragrances, stories, films, art pieces, and photographic contributions. Each experience intends to instigate the desire to preserve our environment so that others can continue to be inspired by the beauty, power and intrigue of nature.

Each of the six designers was invited to imagine a place, action, and person that would be the basis of their fragrance; from each response, a story evolved. The perfumers, directors, photographers, artists, designers and writers that have collaborated on Six Scents: Series Two were asked to interpret these stories as they understood them. The final result is a multi-media and multi-sensory collective creation where themes of beauty and nature are evoked and revealed through a range of ingredients. Last night’s event showcased these contributions, including a live performance art piece, as well as video and photography installations created by Marco Brambilla and Azuma Makoto, respectively.

WHO:
Hosted by Henry Holland

Each year, the Six Scents Fragrance Initiative brings the experience of creativity with a conscience to the world through a collection of six individual scents. The Six Scents: Series Two Fragrance Initiative is a collaboration between Metaproject, Seven New York and Givaudan. Created by a distinct group of designers and perfumers, these limited edition fragrances are designed to represent a global range of contemporary views on creativity and culture. Through the designers’ concepts and the perfumers’ knowledge of fine fragrance, two artistic disciplines interweave to explore new perfume compositions. Six Scents: Series Two will feature fragrances by: Phillip Lim, Henry Holland, Damir Doma, Henrik Vibskov, Richard Nicoll, and Toga. Individually numbered with custom packaging, each fragrance will be offered in a limited quantity of 2,000 bottles and a percentage of the net proceeds will go toward Pro-Natura in support of their environmental sustainability programs.