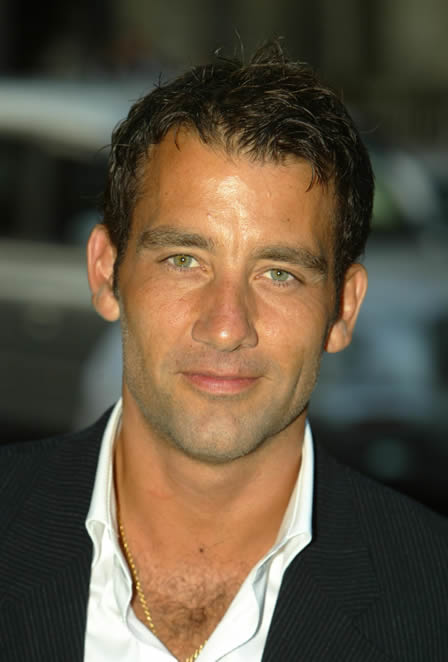 Clive Owen has topped a Trevor Sorbie poll commissioned to find the British celebrity thought to have aged the best. Simon Le Bon fared less well coming bottom of the poll, with Hugh Laurie making a surprising entry at Number 2. As the saying goes, by the age of 40 you have ‘the face you deserve’ and Clive Owen seems to have made the investment in his features, whilst Simon Le Bon seems to exemplify the pitfalls of a Rock ‘n’ Roll lifestyle.

Over 1,000 men aged between 20-64 were interviewed in a survey commissioned to support the launch of the new Trevor Sorbie Professional Mg range of men’s hair and grooming products. Only British male celebrities over the age of 40 were eligible.

The Trevor Sorbie Professional Mg range offers a comprehensive grooming regime with a barbershop heritage for the professional male. With the modern-day man in mind several new skincare products have been added to the range including a Wrinkle-Defence moisturiser and Anti-fatigue Energising Eye Cream and Moisturiser. All products have been updated with sleek new packaging and a new fragrance throughout. The new Mg range will be on Boots shelves from October 19th. 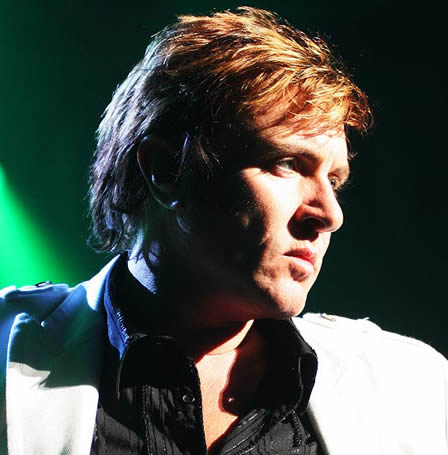