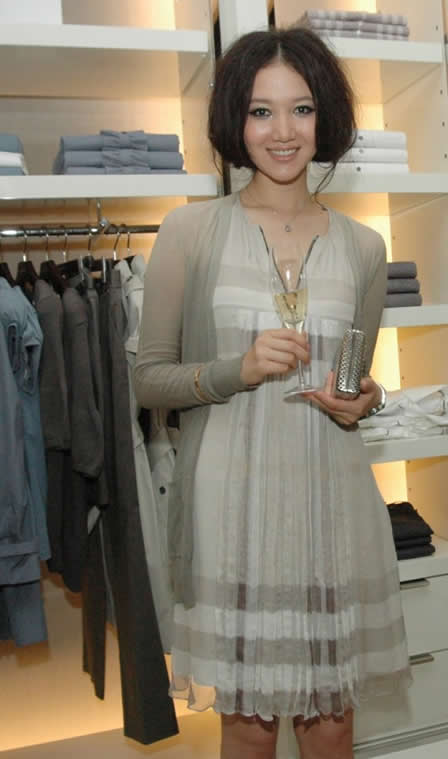 The event, which took place at the Jinbao Place store in Beijing yesterday evening, was co-hosted by Chinese actress Maggie Cheung, who has appeared in over 70 films including In the Mood for Love and Clean. 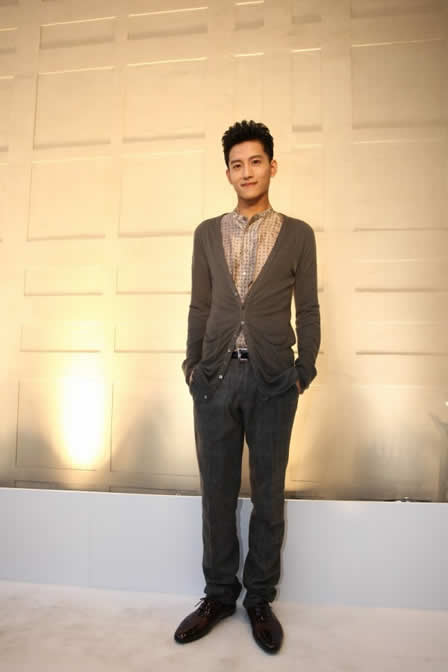 Music was provided by British DJ Nat and food had a British theme including miniature shepherds pies.

The new 4,968 square foot Jinbao store reflects the new global Burberry store concept designed and developed by Christopher Bailey and showcases ready-to-wear for men and women from the Burberry Prorsum and Burberry London collections as well as a full assortment of accessories.

Continuing with one of the brand’s key strategies of investing in under-penetrated markets, the next Burberry store to open in Asia will be 9,000-square-foot store at ION Orchard in Singapore later this summer. 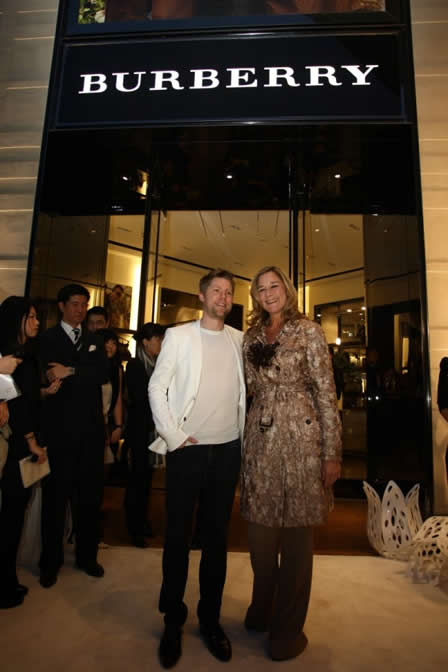