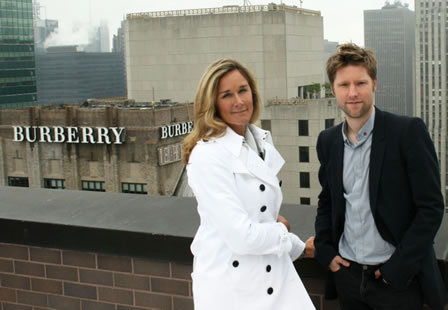 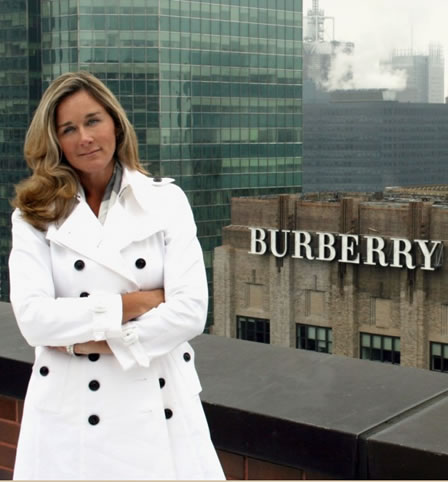 Music at the event was provided by British TV presenter Alexa Chung who played a DJ set as well as British band One Night Only who played a live set.

Canapés and drinks had a British theme.

The event coincided with today being declared Burberry Day in New York by the City’s Mayor Bloomberg.

Burberry also announced today that a $500,000 commitment to the Robin Hood Foundation to support public education and job training in New York City is being made by The Burberry Foundation.

To further celebrate Burberry Day, 20% of all purchases which were made today in Burberry New York stores at 57th Street and Spring Street in SoHo will be donated to The Burberry Foundation. 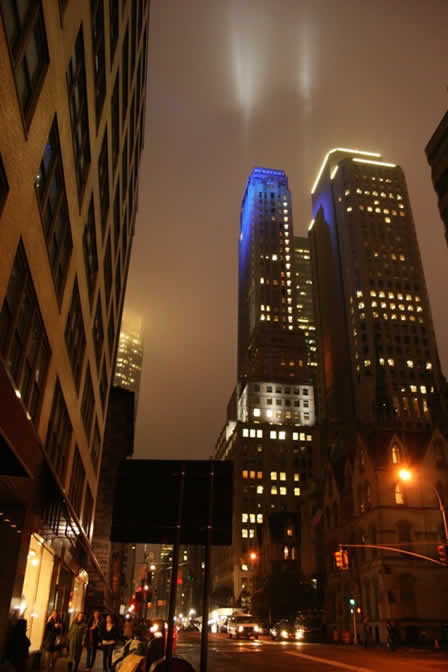