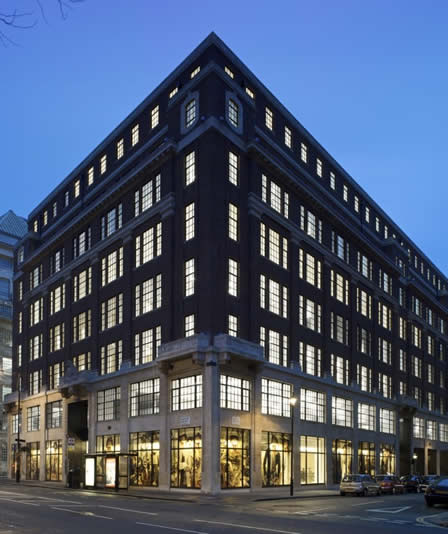 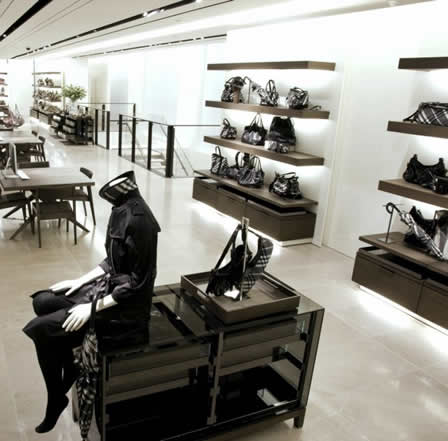 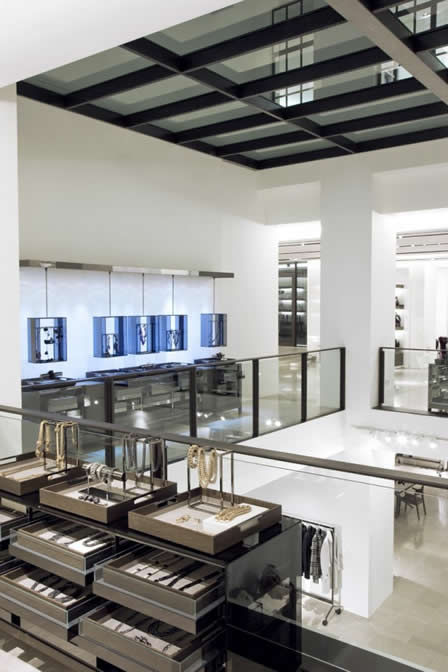 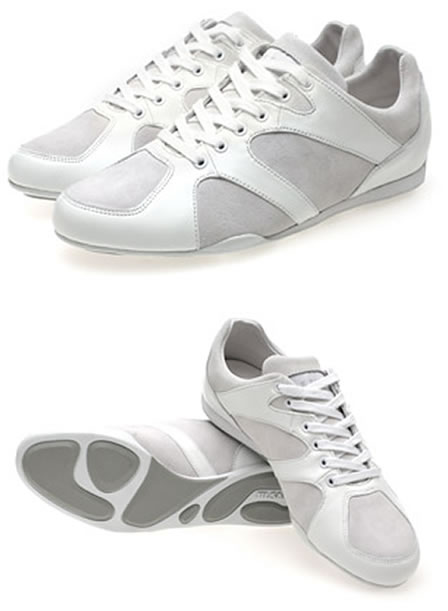 Raf Simons does it again designing the new Jil Sander collaboration with elite retailer Aloha Rag for a very limited edition collection featuring both a high top and Lo top. The release will be limited to 55 Paris of each available at aloha rag on April 2nd for 395 for the hi and $325 for the Lo. Needless to say these will sell out rather quickly so if interested it may be wise to camp out in front of Aloha Rag before opening. 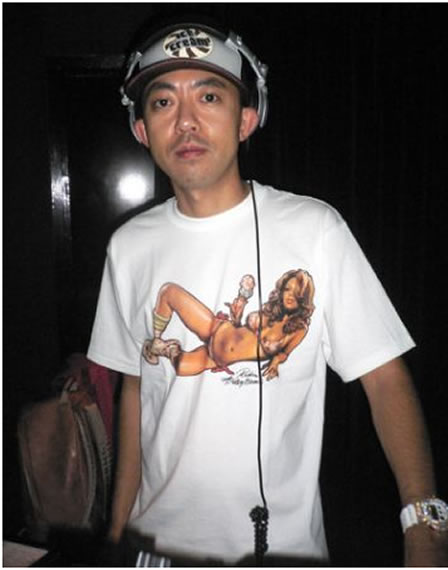