These lifestyle shots really show the quality and artistry of the RMC Octopus jeans. 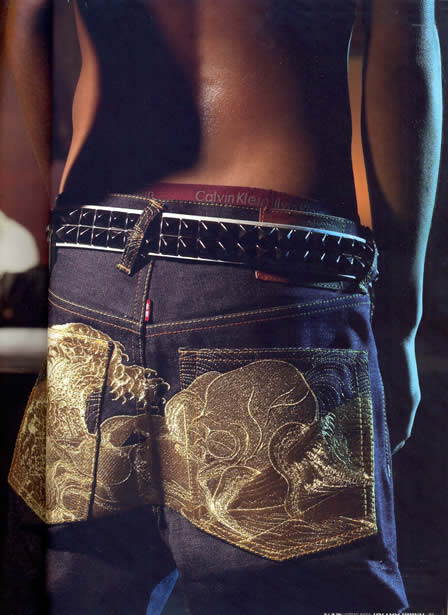