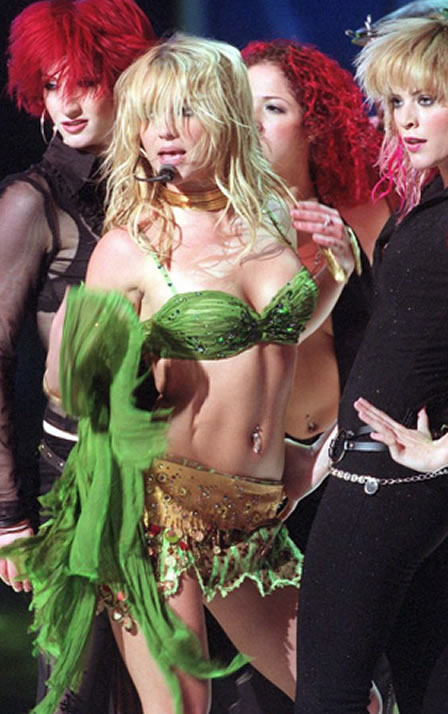 Dsquared is putting the finishing touches on Britney Spears’ wardrobe for her upcoming Circus tour. Dan and Dean Caten reinterpreted clowns, trapeze artists and jugglers into a series of provocative looks for Spears and her dancers to be worn on a world tour that kicks off Tuesday in New Orleans. “We are enormous fans of Britney, and have been waiting for the perfect moment to collaborate with her,” the twins enthused. “It’s going to be wild.”

DSquared is the name of the company formed in 1993 by twins Dean and Dan Caten. Born in Canada in 1965, the twins grew up in Willowdale, Ontario. Following high school, they spent a summer at Parsons School of Design in New York and then decided to be designers.