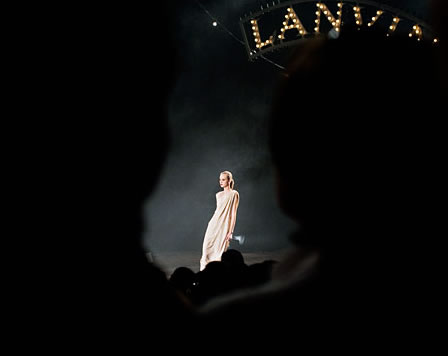 Paul Deneve, chief executive officer at Lanvin, has sung his last hoo-rah at the uber-chic brand.

A Lanvin spokeswoman in Paris confirmed his departure Wednesday, citing “diverging points of view” on the direction of the company, which is controlled by Taiwanese publishing magnate Shaw-Lan Wang.

The spokeswoman declined further comment, and said an announcement about Deneve’s successor would be forthcoming. She did not give any time frame.