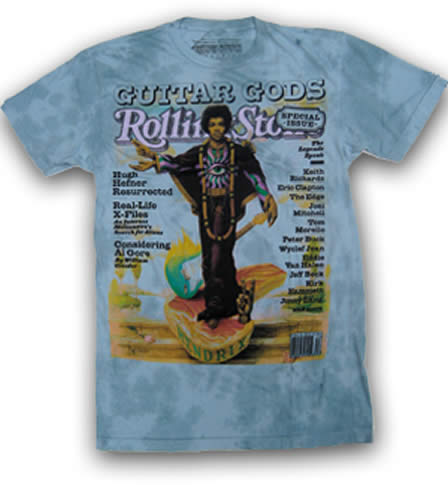 After 40 years of building a world-respected magazine that is devoted to music, politics and popular culture, Rolling Stone has decided to launch an apparel division under their iconic name. The collection offers casual and sportswear tops featuring covers and graphic art- all carefully crafted to embrace the culture of music’s revolutionary movements featuring such Rolling Stone covers as those featuring Johnny Cash (from 2003) and the 1993 pairing of Dr. Dre and Snoop Dogg. Rolling Stone have released a number of covers from their archives to on T-shirts. 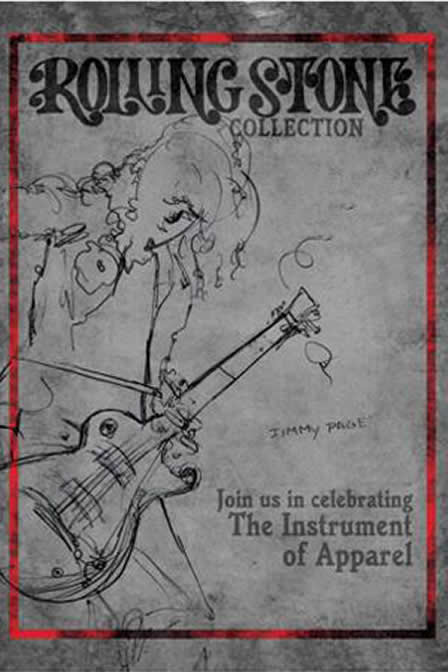