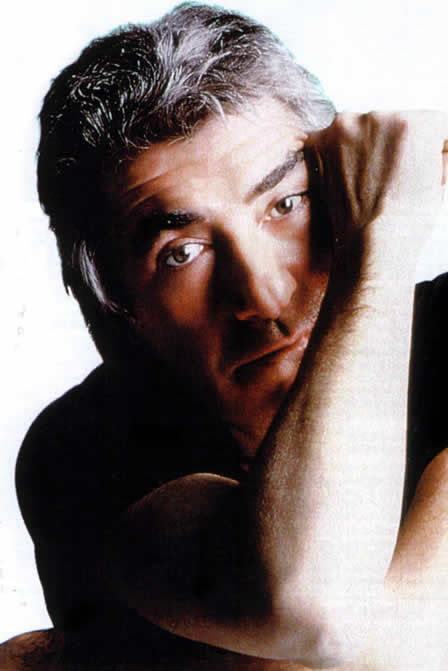 WeSC Denim – The Making of…