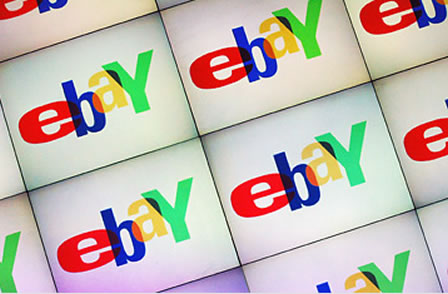 Has the “Cyber-Fence” known as eBay finally got its comeuppance. SKY NEWS has reported that a list of major brands have finally taken the long-awaited initiative against this obscene and covert trade in counterfeit fashion. The funds of which are used to perpetuate all types of illegal activity, including illegal weapons and terrorism. Hopefully, eBay will receive more than a mere slap on the wrists!

Luxury brands are joining forces to tackle the sale of counterfeit goods online. Retailers Louis Vuitton, Dior, Guerlain, Kenzo and Givenchy are suiting eBay for ‘culpable negligence’ of its goods in France.
The handbag and luggage section of Louis Vuitton is demanding compensation of around Â£20m and Dior’s couture section wants Â£17m for “illicit sales” of their products.

The companies say eBay knowingly let people use the site to sell fake bags, lipstick, perfumes and clothes purporting to be from the famous names.

The court case has been going on for a year and a half and was originally three separate cases that France’s justice system judged should be dealt with all together because of their similarities.

Today’s upcoming verdict comes after a flurry of legal action against the online giant, which claims to have some 84 million active users in 39 markets worldwide.

Earlier this month, eBay was convicted by a French court of selling counterfeit goods and ordered to pay Â£20,000 in damages to French luxury group Hermes.

And last September, the cosmetics giant L’Oreal launched legal action against eBay in five European countries including France, over the sale of bottles of counterfeit perfume.

They said eBay was responsible for the sale of counterfeit copies of their goods on its site because it had not done enough to prevent such sales.

Hugely successful, eBay says that in 2007 the total value of items sold on its platform was nearly Â£30bn.