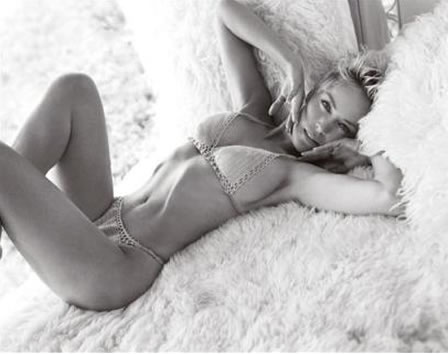 French fashion house Christian Dior said Thursday it has dropped Sharon Stone from its Chinese ads and released a statement from the actress apologizing for saying China’s earthquake may have been bad karma for its treatment of Tibet.
Â
The 50-year-old actress said she was “deeply sorry” for causing anguish and anger among Chinese people with her remarks in an interview last week. Stone models for Christian Dior SA, and the company’s Shanghai office issued the statement.

Stone’s comments caused considerable anger in the Chinese media. The official Xinhua News Agency said in a commentary Thursday she was the “public enemy of all mankind.”

The public relations manager for Dior in Shanghai who gave only her surname, Guo, said Stone would no longer appear in the company’s advertisements in China.