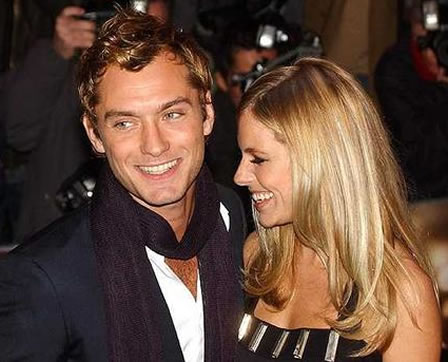 “Jude Law is to be the face of a new men’s fragrance for Parfums Christian Dior worldwide save for the U.S. and U.K., according to industry sources. (In the U.S. and U.K., it is believed a male model will replace him in the scent’s advertising.) Dior executives could not be reached for comment. Law would be the latest in a spate of male celebrities fronting fragrance and other luxury products for LVMH MoÃ«t Hennessy Louis Vuitton, Parfum Dior’s parent. Most recently, Justin Timberlake inked a deal with Parfums Givenchy.”

Evisu Jeans from gull to pheonix