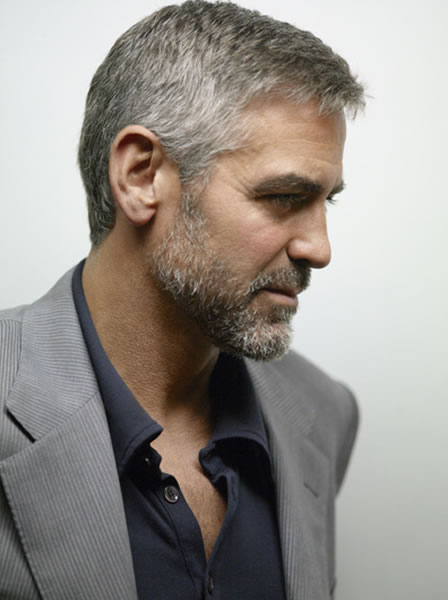 ARE HOAXS THE NEW FAKES?

“HOAX COUTURE: April Fool’s Day is still a week away, but someone in Italy (where they don’t even have April Fool’s Day) must have been in the mood for a prank. A mysterious firm sent out an e-mail Monday proclaiming that George Clooney was launching a men’s and women’s fashion brand. Problem is, “this is a hoax,” said Clooney.

“I have no connection whatsoever with any clothing line bearing my name, and more specifically, GC Exclusive by George Clooney.”

The e-mail had been dispatched by Mass Media Distribution LLC, and was full of red flags. It appeared to be translated poorly from Italian, and stated the collection would be launched with a fashion show at the Westin Palace in Milan â€” not exactly the normal place in the Italian fashion capital for a show. No date or time was given for the supposed launch, but the e-mail noted that Clooney would be present. “Invitation open to all journalists and TV,” it stated. “Invited? Only important people and celebrities.”

Clooney isn’t the only celeb said to be doing a fashion line. Recently news emerged that Katie Holmes was going to be designing a collection for Giorgio Armani. The designer vehemently denied the rumor.”