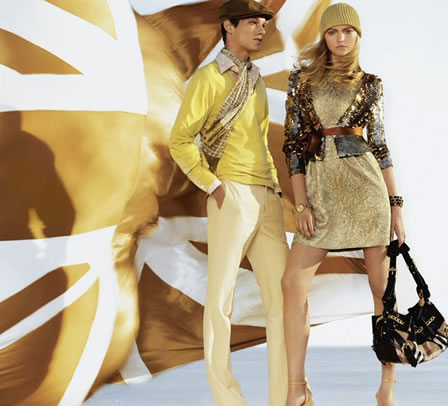 Burberry at the Bafta Britannia Awards in LA