Stella McCartney Designer of the Year 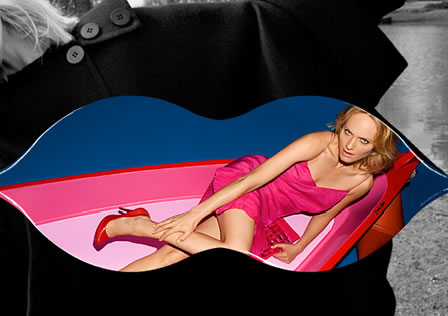