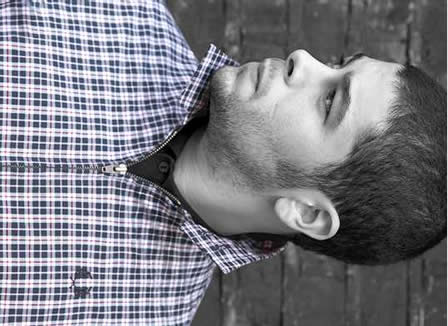 After an incendiary live gig at the Fred Perry Newburgh Street Shop in September 2005 Matt, the lead singer of The Dead 60s, asked if they had ever produced a tartan reversed Harrington. He had been searching for one for ages. Fred Perry did not think at the time it was a good idea, because the Harrington was worn reverse side out in the Punk Era.

They hadn’t and so the project began, with Matt and the band involved for every detail of the final garments. Fred Perry will be releasing 500 of the Red Stuart Tartan and Monochrome Cornish Tartan Harrington worldwide very soon for $115 each. All jackets are individually numbered and feature a The Dead 60s neck label.