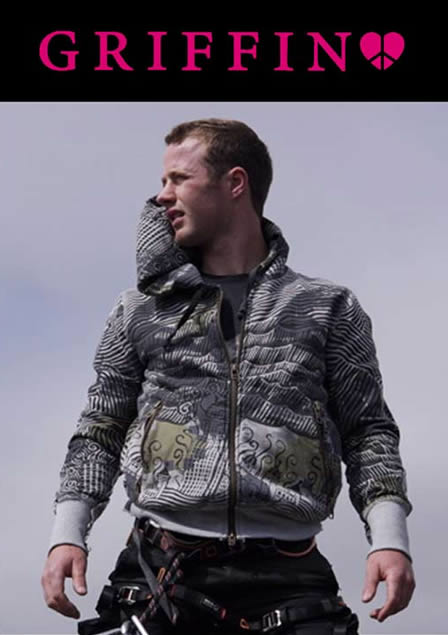 The Mighty Griffin has announced that its A/W 2007 Collection will include artwork designed by Stanley Donwood. Stanley’s artwork ‘London Views” (which you may recognise from the album “The Eraser’ by Thom Yorke) will feature strongly in Griffin’s A/W 2007 Collection.

Stanley Donwood has worked with the one and only Radiohead for the past ten years, producing artwork and images for the albums “The Bends’, OK Computer’, Amnesiac’, ‘Kid A’ and ‘Hail to the Thief’.

The Griffin x Stanley Donwood Collection will be travelling from Paris to Tokyo. This is well worth a butchers!