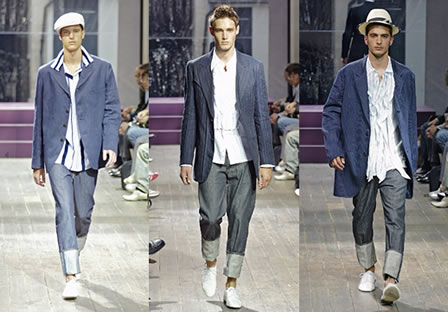 Brick Lane In Art: The Other Side