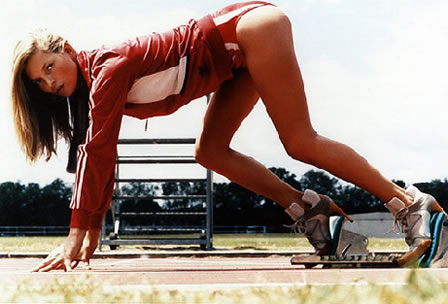 Eastpak – A Day with Patrice Meignan