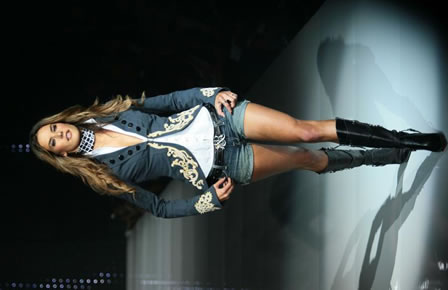 Next week Rock & Republic jeans, the high profile denim brand reputedly in a legal battle with Victoria Beckham, will open a lavish new Soho showroom; that’s Soho New York and not the original Soho, London. The trendy district reflects the brands direction according to Michael Ball, designer and chief executive officer. “We wanted a contemporary feel, a certain amount of luxe, some Hollywood sheen to it, if you will,” Ball said. “We didn’t want it to be too austere, not like a Calvin Klein or a Theory. We wanted significant eye candy.”