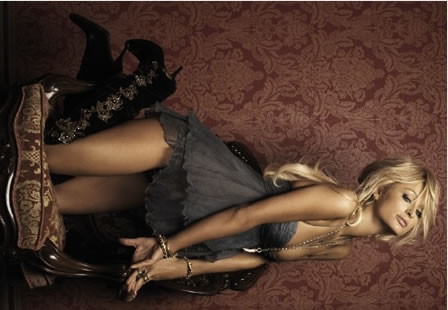 Paris Hilton has been chosen to become the face of Fila. The American heiress and wannabee actress come singer has signed a deal with Fila Korea to appear in a number of commercials. Fila said it chose Paris to front its brand because of her sexy public image, fashion consciousness and prominant profile. Fila is convinced she will be an important trendsetter for the brand in 2007. In addition to the promotional activities planned from March onward, some of which will also take place in Los Angeles, the sportswear company will also launch a Fila collection by Paris Hilton. According to a spokesman for the firm, details of the collection are not yet known. Keep ’em peeled for Paris!