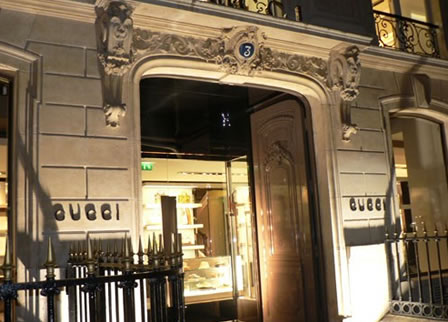 Gucci Group NV plans to move its flagship store to New York’s Trump Tower on Fifth Avenue and expand on the world’s most expensive shopping street.

Gucci is the third-largest luxury goods maker and will lease 45,000 square feet and leave its store at 54th Street and Fifth Avenue, the company said today in a statement. When the new store opens in 2008, it will be Gucci’s largest in the world.

“Gucci has had a retail presence in New York City since 1953,” Chief Executive Officer Mark Lee said in the statement. “This exceptional new store location will provide us with an outstanding opportunity to relocate our Fifth Avenue business offering our customers the ultimate luxury shopping experience.”