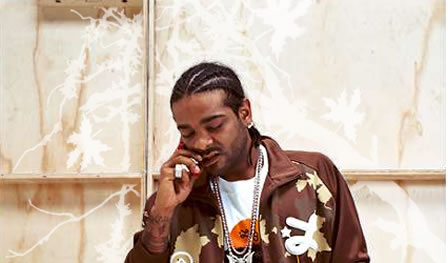 LRG was founded by two young guys Jonas Bevacqua and Robert Wright beginning 1999. They shared a common passion and vision for design, independence and meaning. It was their goal to give the customer not only form and function but also something they could believe in. LRG was the first company to bridge the gap between the skateboarding and the urban communities. It has brought an edge to the skate consumer and substance to the urban customer.

LRG`s main concept is simple: underground effective, overground inventive. LRG offer a clothing line dedicated to setting the standard in construction, use of rugged materials and a phenomenal attention to deatail. Each season`s line demonstrates LRG`s continual goal to strike for originality beyond expectations.