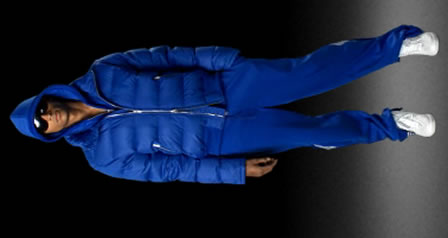 Herzogenaurach, Germany- Sporting goods manufacturer Adidas announced Wednesday that it was extending its collaboration with Japanese fashion designer Yohji Yamamoto until 2010. Yamamoto developed the sport and fashion brand Y-3 for Adidas in 2002. Since then it has grown to a chain of 500 outlets worldwide, with new shops planned in Europe, the United States and Asia, the company said.

The new Y-3 men’s and women’s collection for the spring and summer of 2007 is due to be presented on September 13 during the New York Fashion Week.

The Adidas Group is one of the global leaders in the sporting goods industry, enjoying annual sales of around 9.5 billion euros (12 billion dollars) and employing a workforce of 25,000.