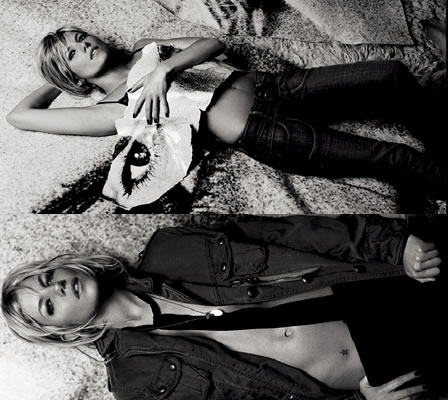 One of the films most memorable scenes is the suspenseful, obsessive sequence of the photographer processing and blowing up several pictures from his park visit, and magnifying them larger and larger to poster size. As tension heightens, he pins the pictures on the walls of his living room – in sequence – giving them life as if they were individual frames in a motion picture. Ultimately they reveal a riveting possibility of a foiled murder plot.

Antonionis first movie in English, it quickly became one of the most important films of itÂ´s decade, and a milestone in liberalised attitudes toward film, nudity, and expressions of sexuality. The film was nominated for two academy awards, Best Original Screenplay and Â Best Director, surprisingly the movie won neither.”